“Grand Master” LLC has been carrying out its activity since 2006. Before that “Masisi Gofrotara” production enterprise, founded in 1969, was functioning on the company territory and dealt exclusively with corrugated cardboard production.

After being purchased by renowned businessman Hrant Vardanyan, the organization was included in “Grand Holding” – largest group of enterprises in Armenia. This event launched the startup of multiple new projects and major investments. By means of preserving the specialized type of activity, new production branches were created, particularly offset printing department and rotogravure printing department were built, both of them equipped with all necessary services. Parallel to production, subsequently the production quality control department was reorganized and replenished with new employees. All necessary means of working as well as technical service were modernized. New departments were created for the purpose of establishing stable international supplies.

Investment programs are presently ongoing with even larger volumes thanks to Mikayel and Karen Vardanyan who have been equal proprietors of the company since 2014. High attention is paid to company management systems, as well as reduction of negative influence on the environment in the scope of company’s activity. Finalization of another major investment is planned for 2023 which is the launch of paper, cardboard and hygienic paper production.

As an unprecedented startup, stimulating the development of paper waste sorting and processing culture, new mobile application TAPON.AM has already been launched on the territory of Armenia.

Today the company is a sphere leader in the Republic of Armenia in terms of production volumes, equipment, quality, quantity of employees and also taxes paid. 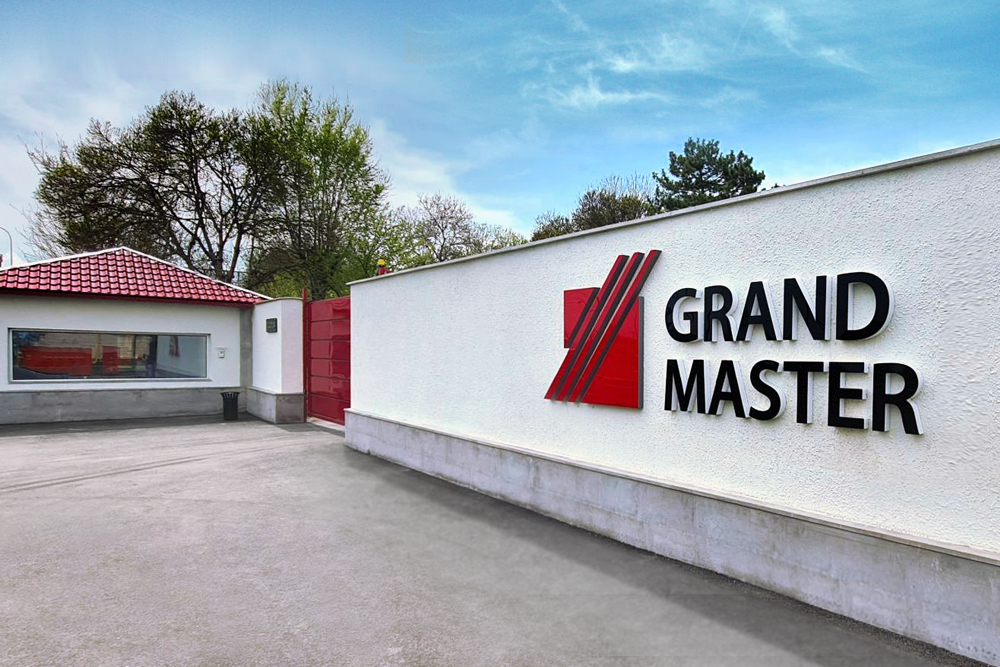 Quality in everything including our processes. Such is our approach to provision of excellent and high-level products to customers. So, we always take additional measures.․ 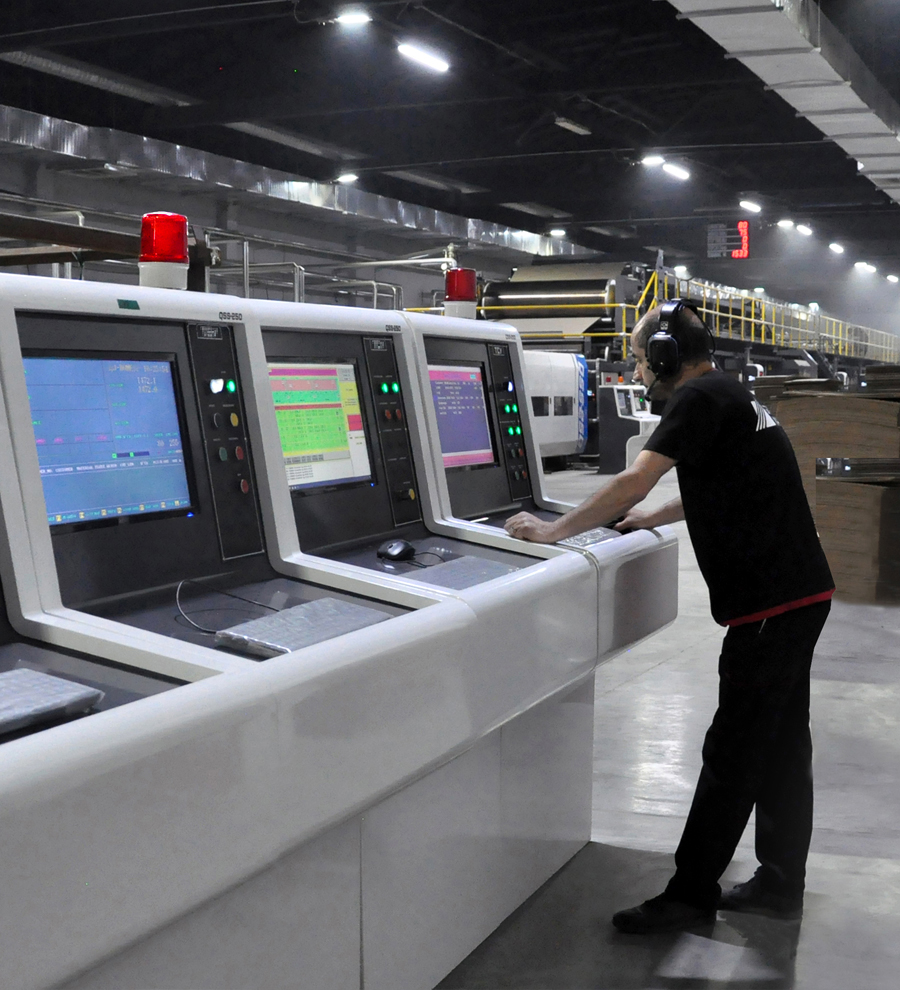 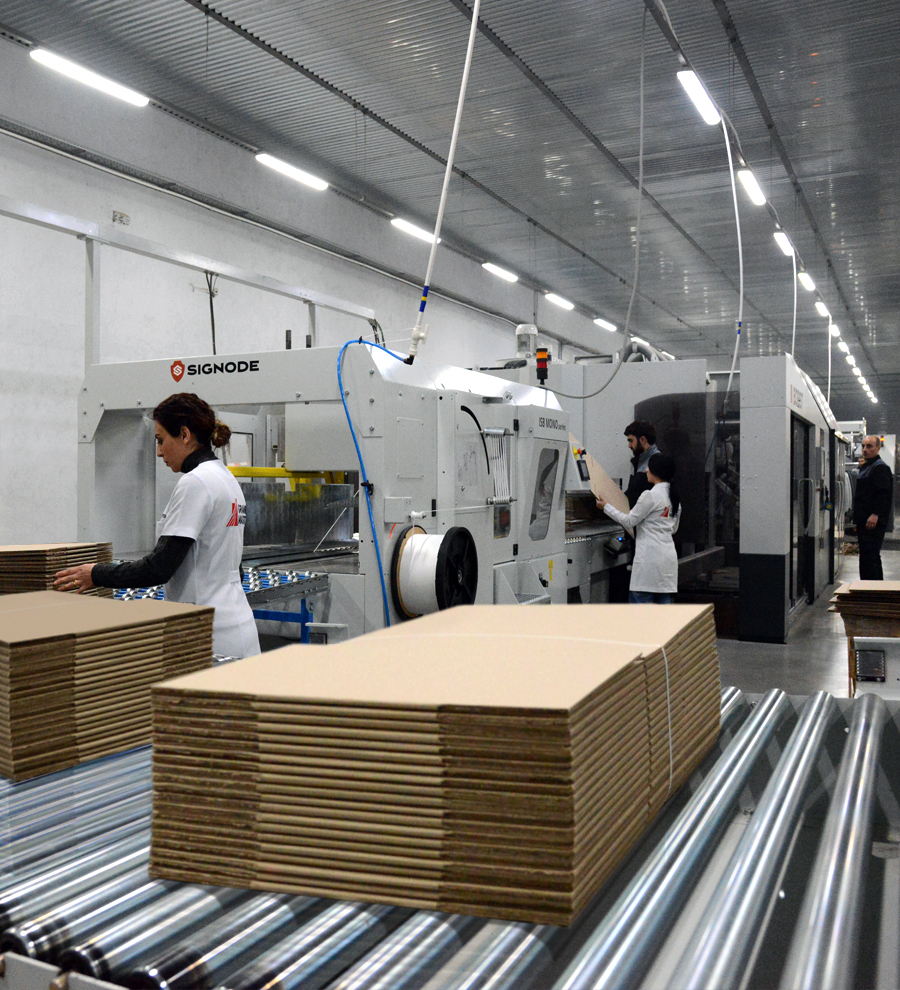 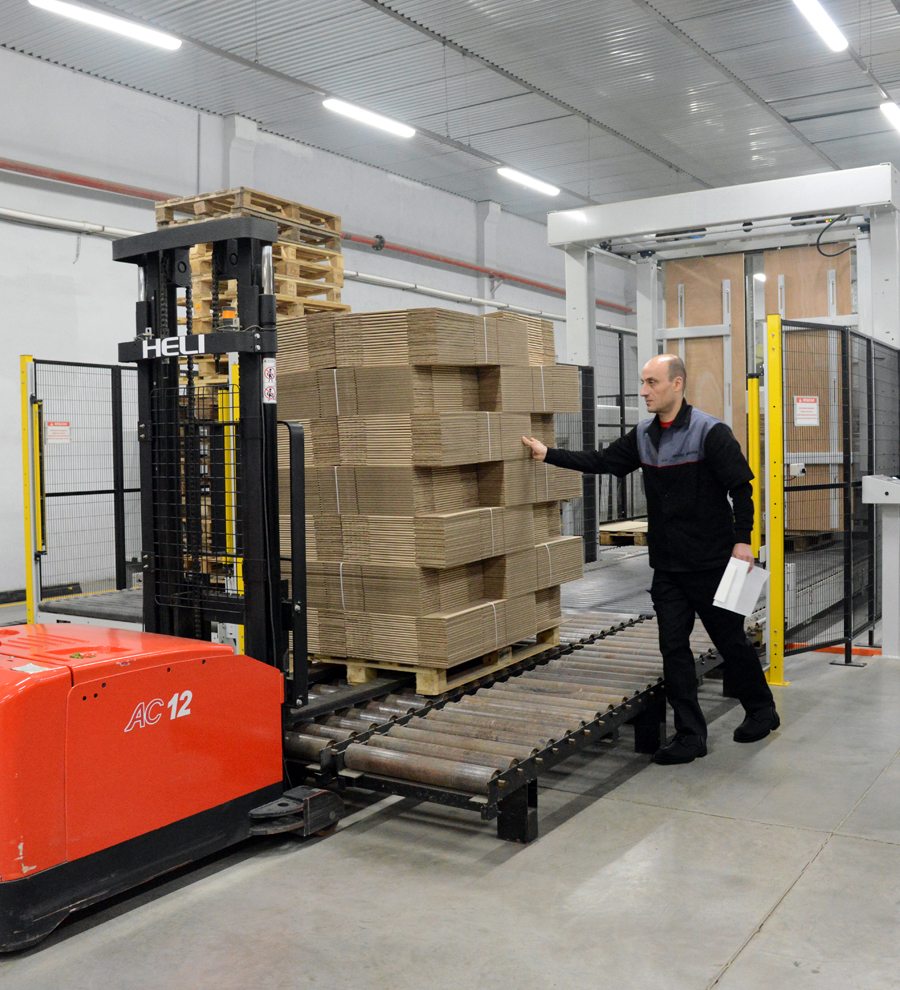 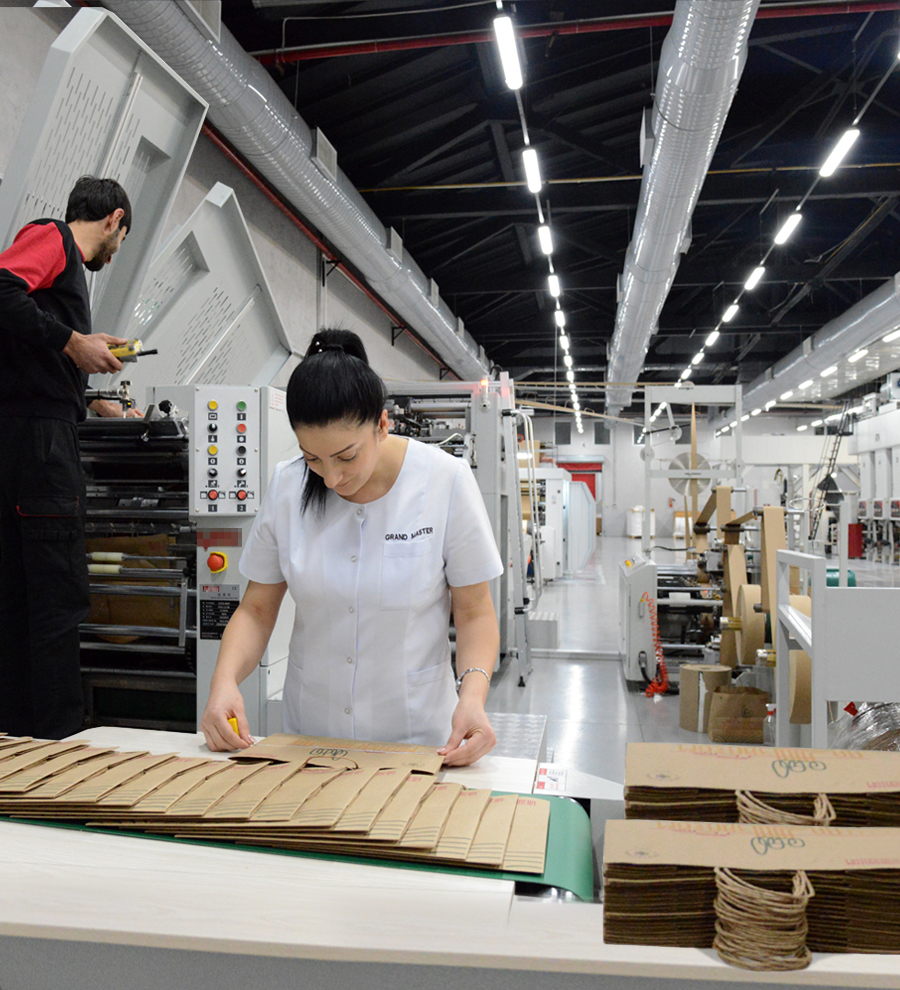 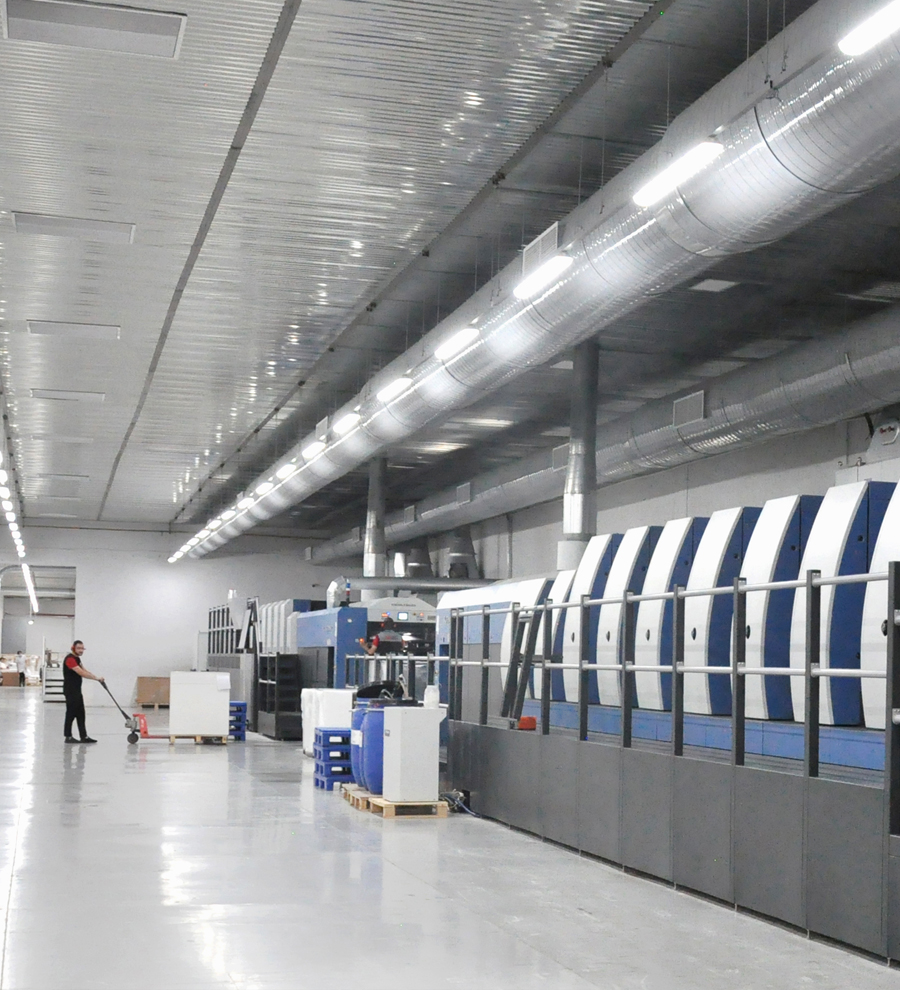 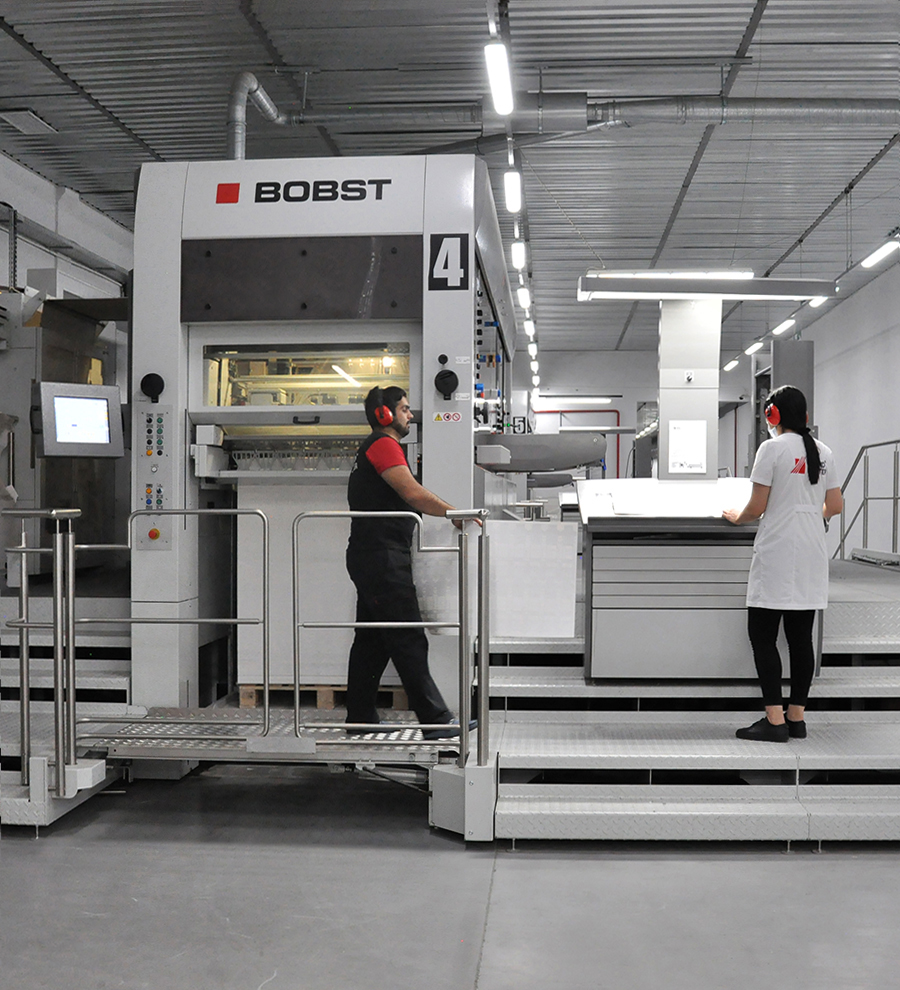 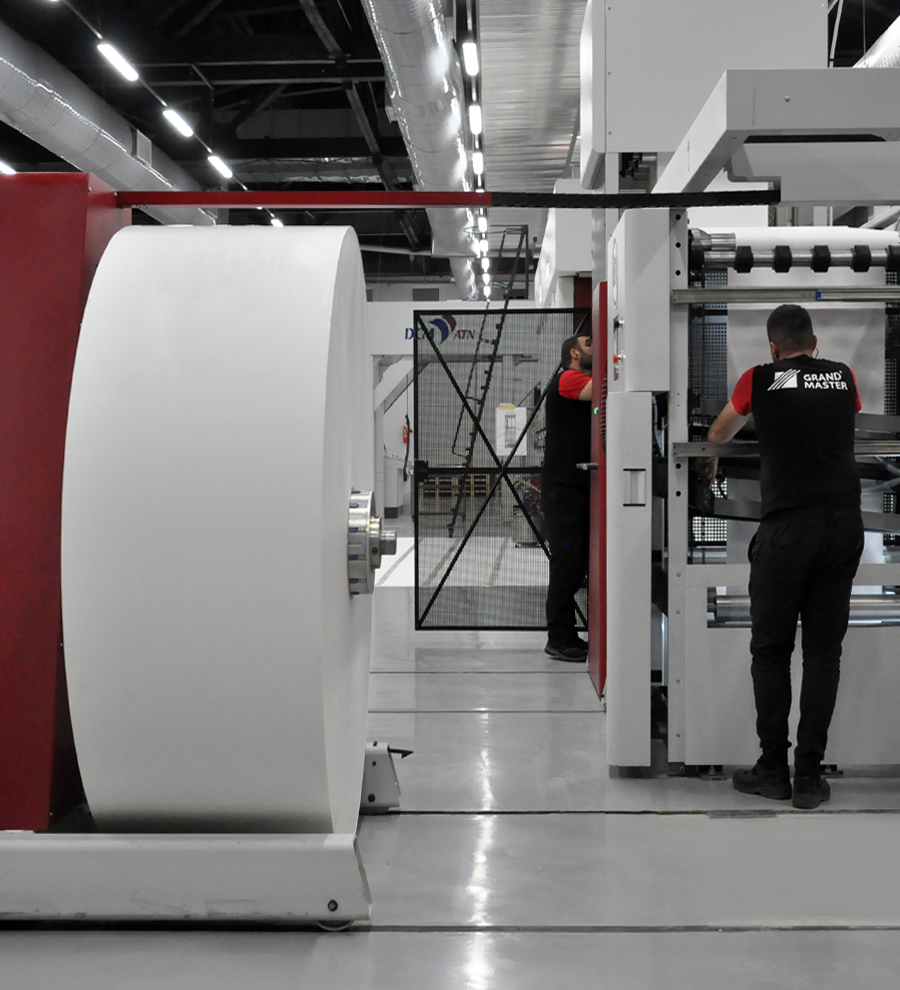 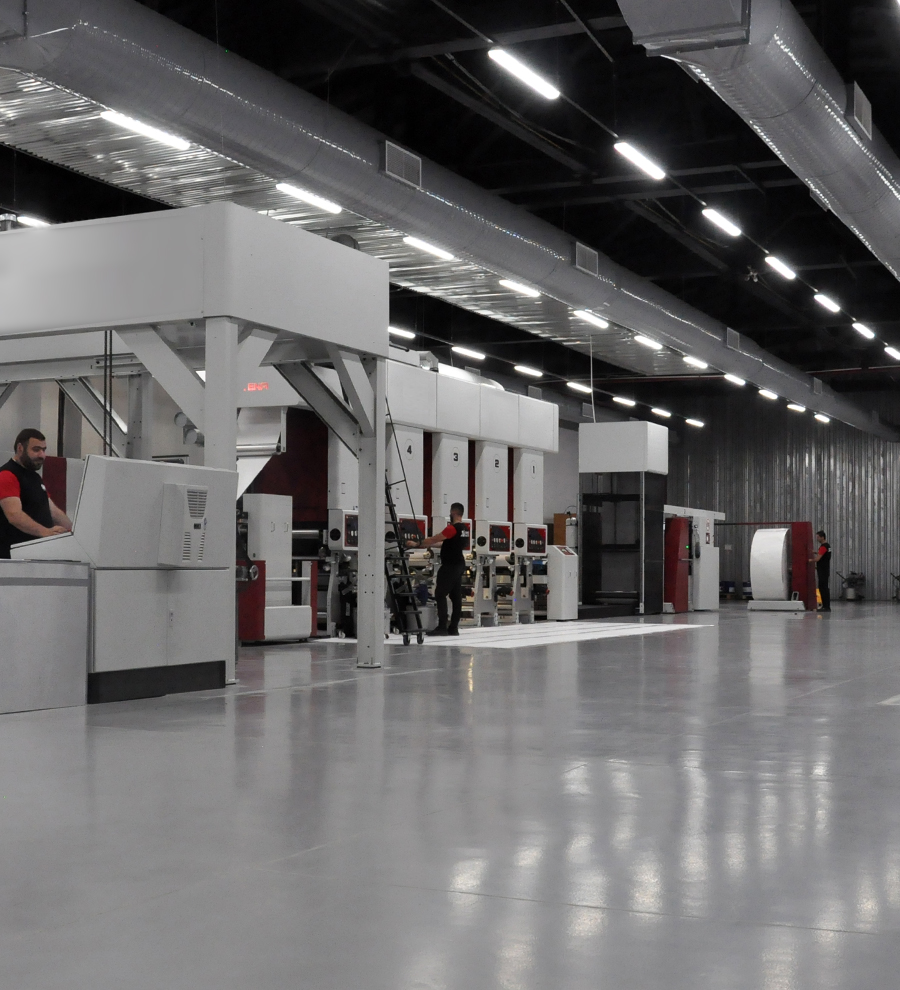 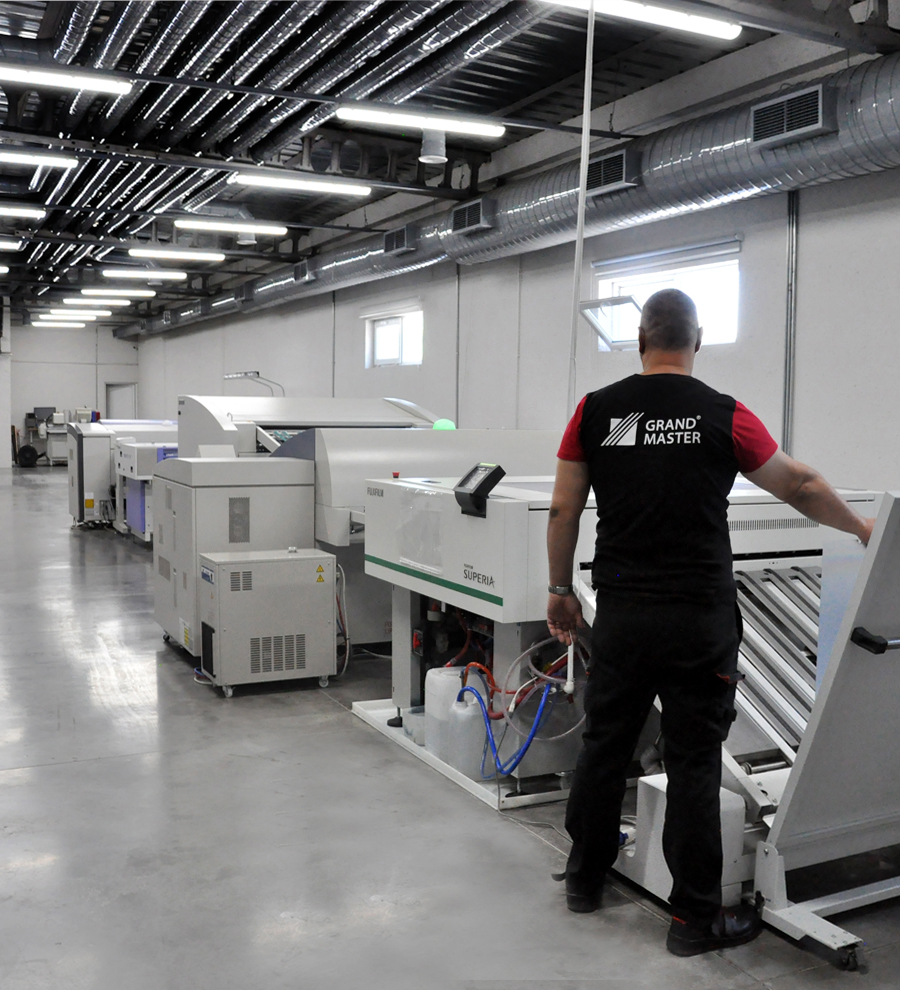 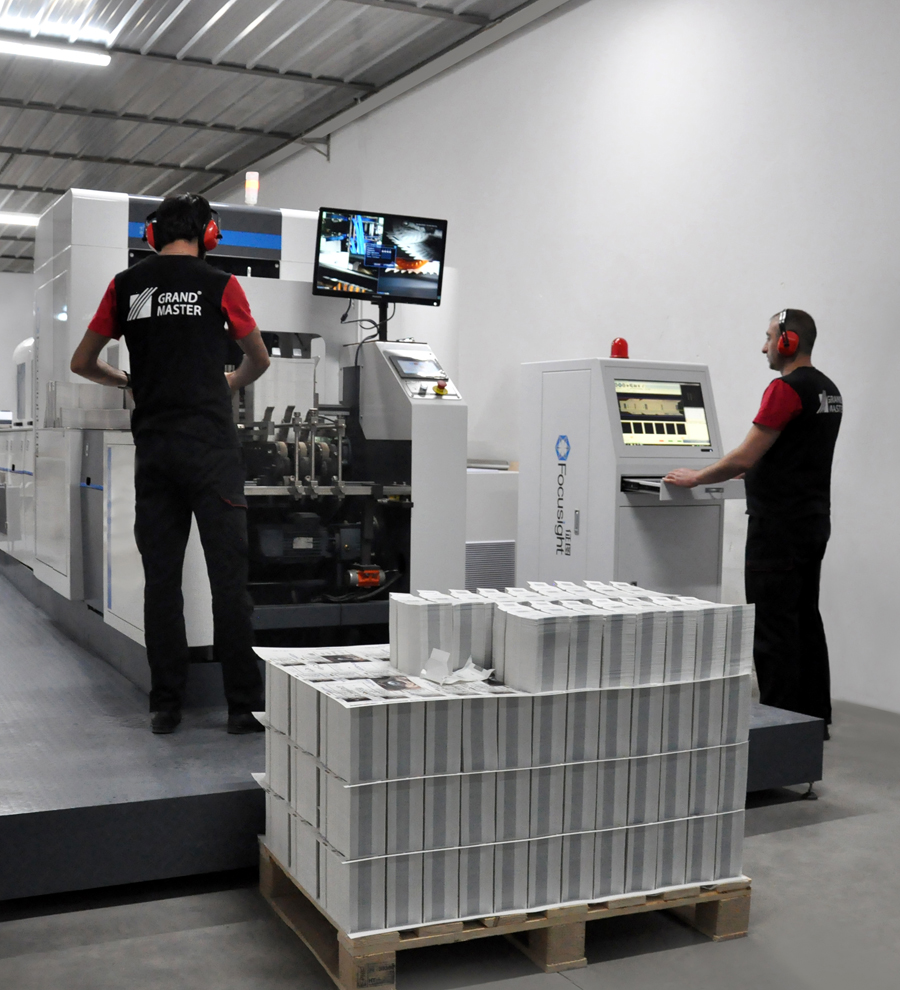 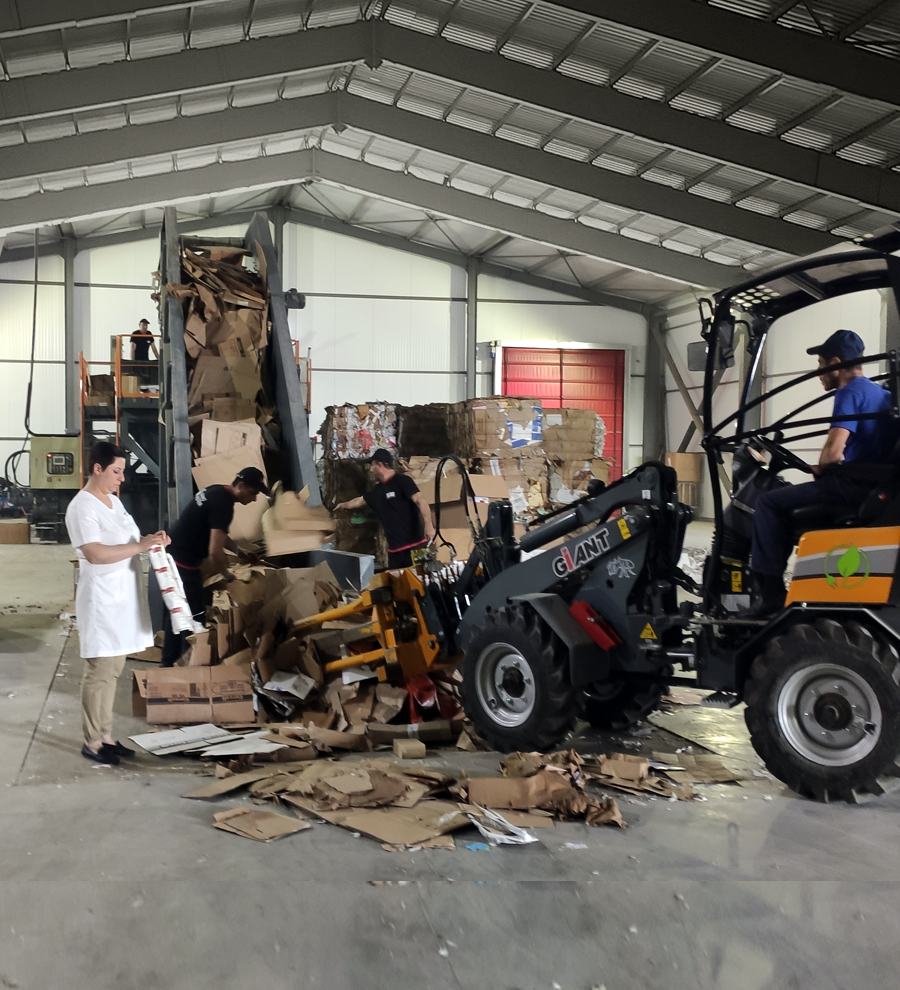 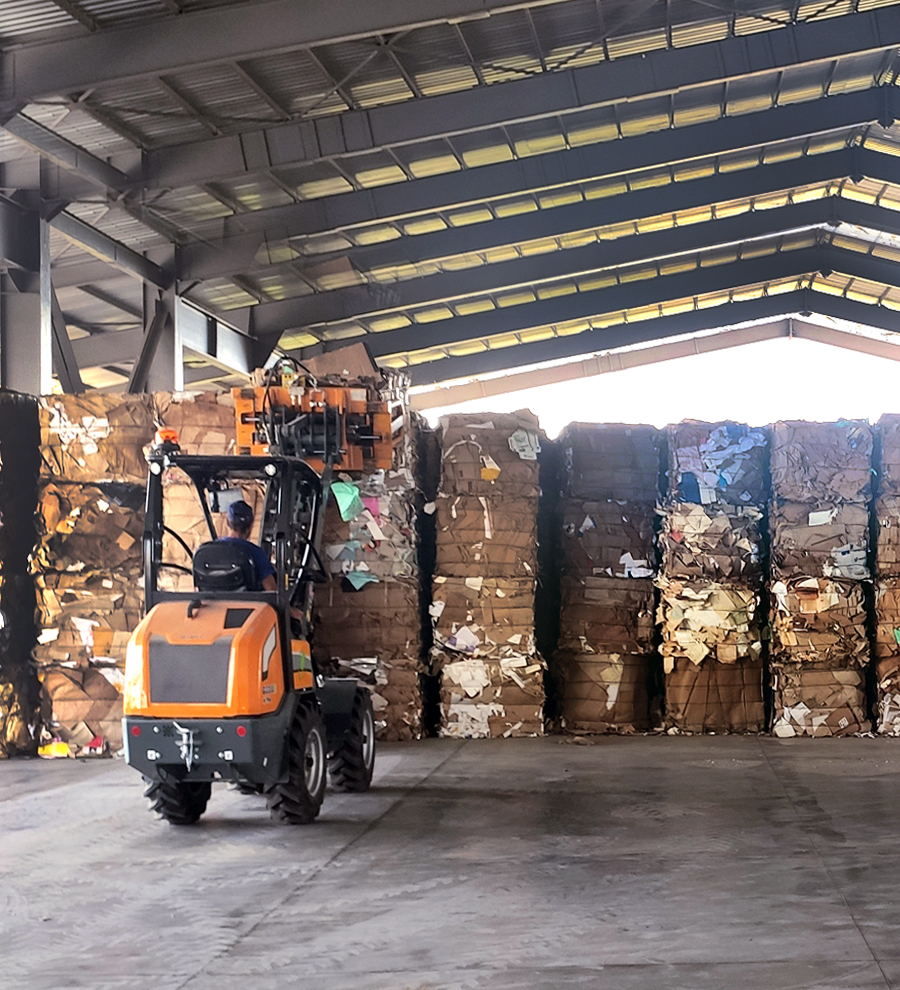